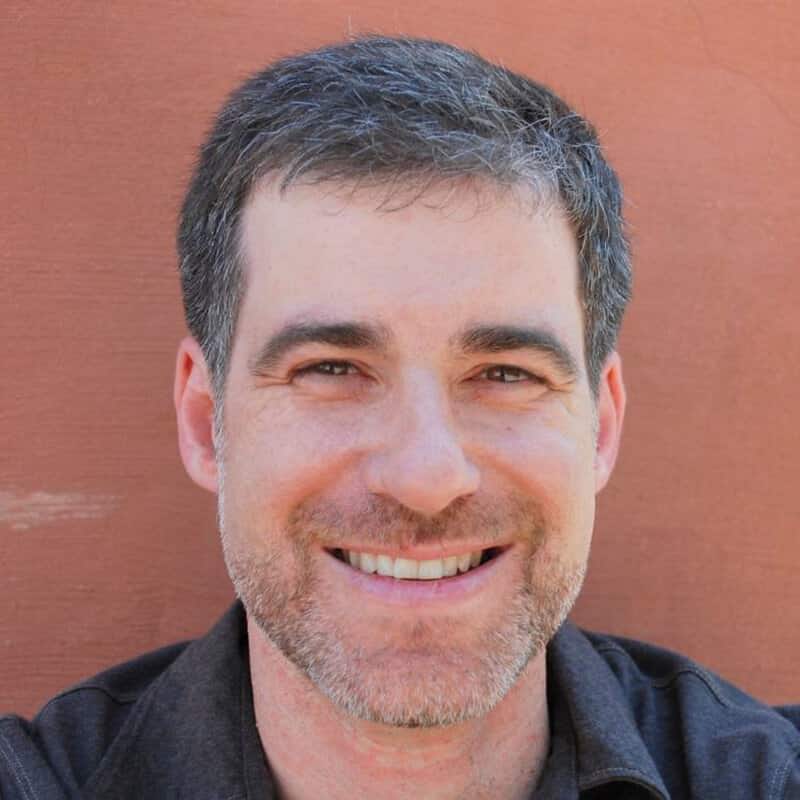 Mark Fleischer is the Pittsburgh CLO’s Producing Director. Mark’s serves as the line producer for all CLO productions and oversees the development of new musicals including the Spark Festival of New Small-cast musicals. Prior to the CLO, Mark served as Producing Artistic Director for Adirondack Theatre Festival from 2007 – 2014 and Managing Artistic Director for Plano Repertory Theatre from 1993 – 2002. His directing credits include Next to Normal, Shooting Star, Brush the Summer By, Ordinary Days, Superior Donuts, the national tour of Clifford’s Big Family Musical, All My Sons, Not About Nightingales, Talley’s Folly, The Diary of Anne Frank, Sunday in the Park with George, A Chorus Line, and Passion as well as Shakespeare’s A Midsummer Night’s Dream, Much Ado About Nothing, and The Tempest. With a focus and interest in developing new plays and musicals he has led readings, residencies and world premier productions for many theatres.He has taught acting, theatre history and arts administration courses at SUNY Empire State College, Columbia College, and Collin College. Mark holds a BA in English Literature and Communication Arts from Austin College and an MFA in Directing from the Theatre School at DePaul University.