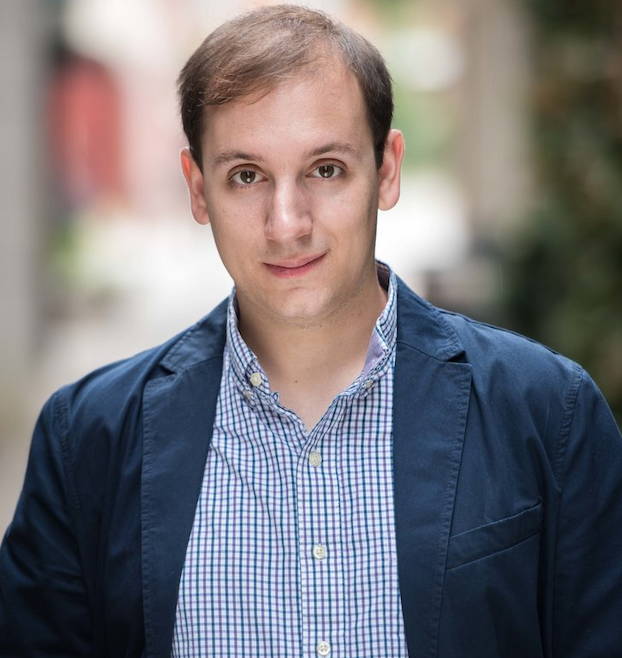 Matt Kunkel, named one of Newsday’s Rising Stars of Tomorrow, is a freelance NYC based director. He directed and co-conceived the St. Louis Muny’s critically acclaimed 100th anniversary gala production An Evening with the Stars, which starred Broadway Legends Chita Rivera and Tommy Tune, along with Heather Headley and Matthew Morrison. He recently directed Follow the Fellow Who Follows A Dream with Lyrics and Lyricists at the 92nd St Y, Sunset Boulevard and Elf the Musical at the John W. Engeman Theatre at Northport, and the first ever collaboration for The Muny and the St. Louis Symphony entitled A Celebration of Muny 100. As a director of new works, he directed the first reading of Dick Scanlan’s opera libretto Fallingwater for The Metropolitan Opera as well as Twist, an adaptation of Oliver Twist which he also Co-Conceived and Co-Adapted.