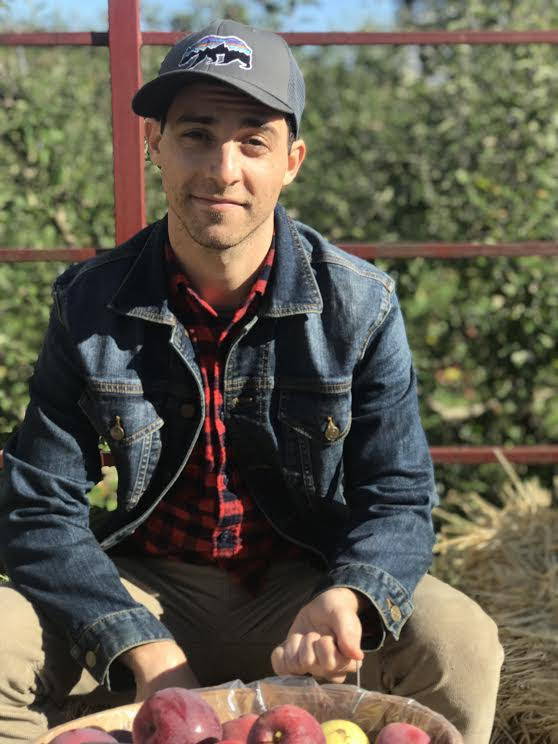 Blaine's (he/him) background is in behind the camera & theater casting and he continues to work in various casting offices in New York City. His main focus is Series Regular and major Recurring roles for television. His independent tv/film credits include YOUNGER on TVLand and a short film Mariachi Madness. He was a casting director for two NY theater companies, RAL Productions and Goldfish Memory Productions. He recently worked on a project for the Penumbra Theatre Company in St. Paul, MN.