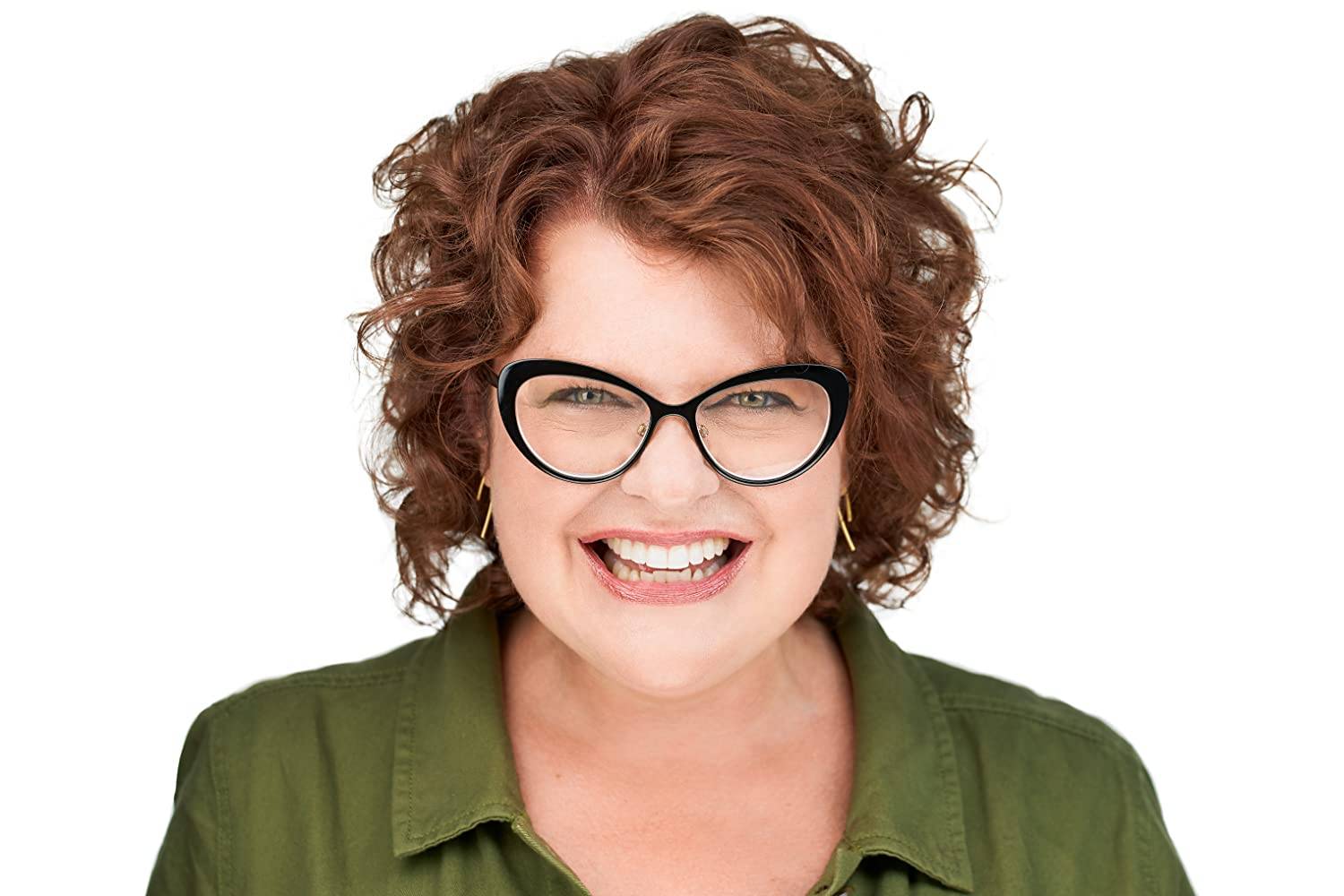 Brette Goldstein is currently casting the third season of LMN’s “I Love You…But I Lied”. She recently cast “Donny!” on USA.

Brette has cast over 45 independent films (including the recent CRAZY FAMOUS and HEDGEHOG with Ann Dowd and Madeline Brewer), 150 commercials, 100 plays, several television and new media projects. She was the resident casting director at Washington, DC’s Folger Elizabethan Theatre for nine seasons. Films Brette has cast have won awards and been official selections at most of the major film festivals, including Sundance, Tribeca and Cannes.

Brette is the former Co-Producing Director of Washington Jewish Theatre, Production Manager at Washington Shakespeare Co., and Associate Producer of the Washington Theatre Festival. Brette teaches audition technique at various NYC studios and several universities and has done some serious damage at the craft services table in brief stints as on-set coach.

She watches “The League” for at least two hours a night and tries not to stalk Nick Kroll.