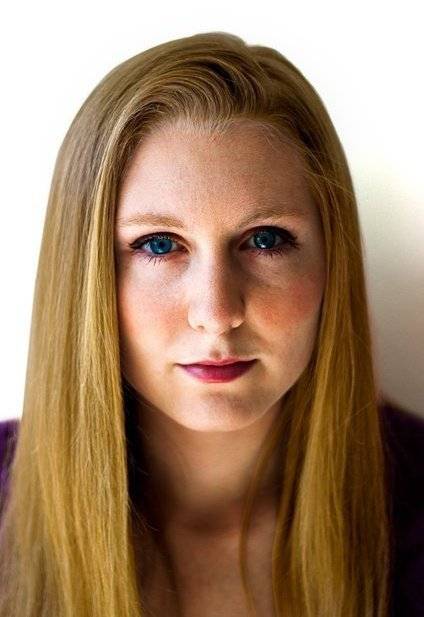 Catie Davis is a New York City based director focused on contemporary musical theater and classical adaptations. She aims to tell deeply human stories that evoke laughter, empathy, and conversation.

At 17 she co-founded Over the Moon Productions, a theater company composed entirely of young people dedicated to producing relevant musicals for a cause. With OTM, Catie directed and co-produced Rent(Paramount Center for the Arts) and The Who's Tommy (Tarrytown Music Hall), raising thousands of dollars for UNICEF's Unite for Children Unite Against AIDS and NARSAD: the Brain and Behavior Research Foundation.

Professionally, Catie has worked in theaters across NYC and around the world. Recent directing credits include: Where’s Charley (The Riverside Theatre), Empath (Theaterlab), and Noise (The Market Theatre Lab, South Africa). Catie has discovered a love for directing solo cabaret, and has an ongoing collaboration with artist Alex Leyva (Before It Ends…, Adonna). Associate/assistant directing credits include Company, Moulin Rouge, and Beetlejuice (Broadway), Joan of Arc: Into the Fire (The Public Theater), The Robber Bridegroom (Roundabout Theatre Company), and Measure for Measure (HVSF). She is a 2018 Manhattan Theatre Club Directing Fellow, a Lincoln Center Directors Lab alum, and a proud member of SDC.