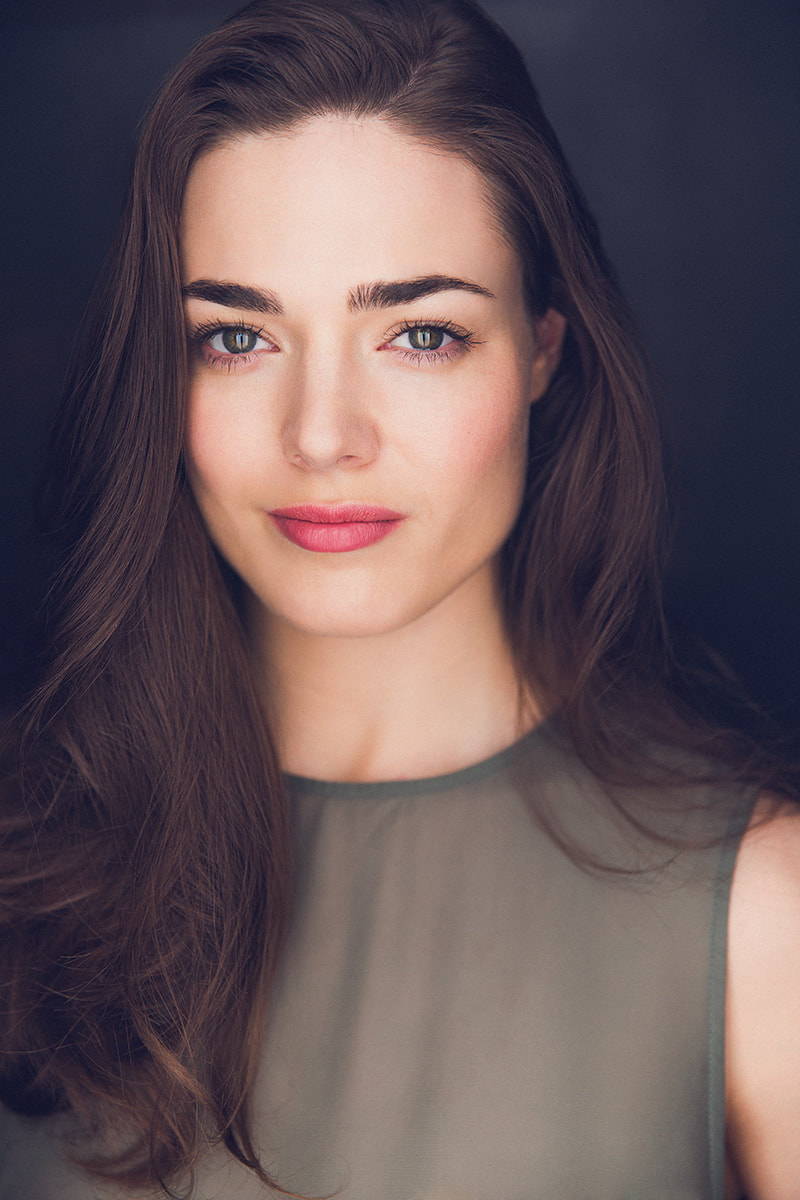 Danielle Augustine is from Grand Rapids, Michigan where she began acting at a young age. Her professional career commenced at the age of 15 when she was selected as a participant for the World Championship of Performing Arts. In her USA windbreaker, she took home the bronze medal for photo modeling and took 2nd place over all in dramatic acting. She signed with a manager in Los Angeles and began modeling out of Chicago and L.A.
Theatre and music were the main focus for Danielle in College. She attended Grand Rapids Community College as a music major for voice and piano. Shortly after winning a Grand Rapids Grand Award for Outstanding Lead Actress in a College Production, she changed her major to acting. Transferring to Alma College, Danielle focused on other areas of interest. She returned her attention to voice and received a minor in music. She also completed a minor in psychology after an internship doing Drama Therapy at the Center for the Jewish Elderly in Chicago.