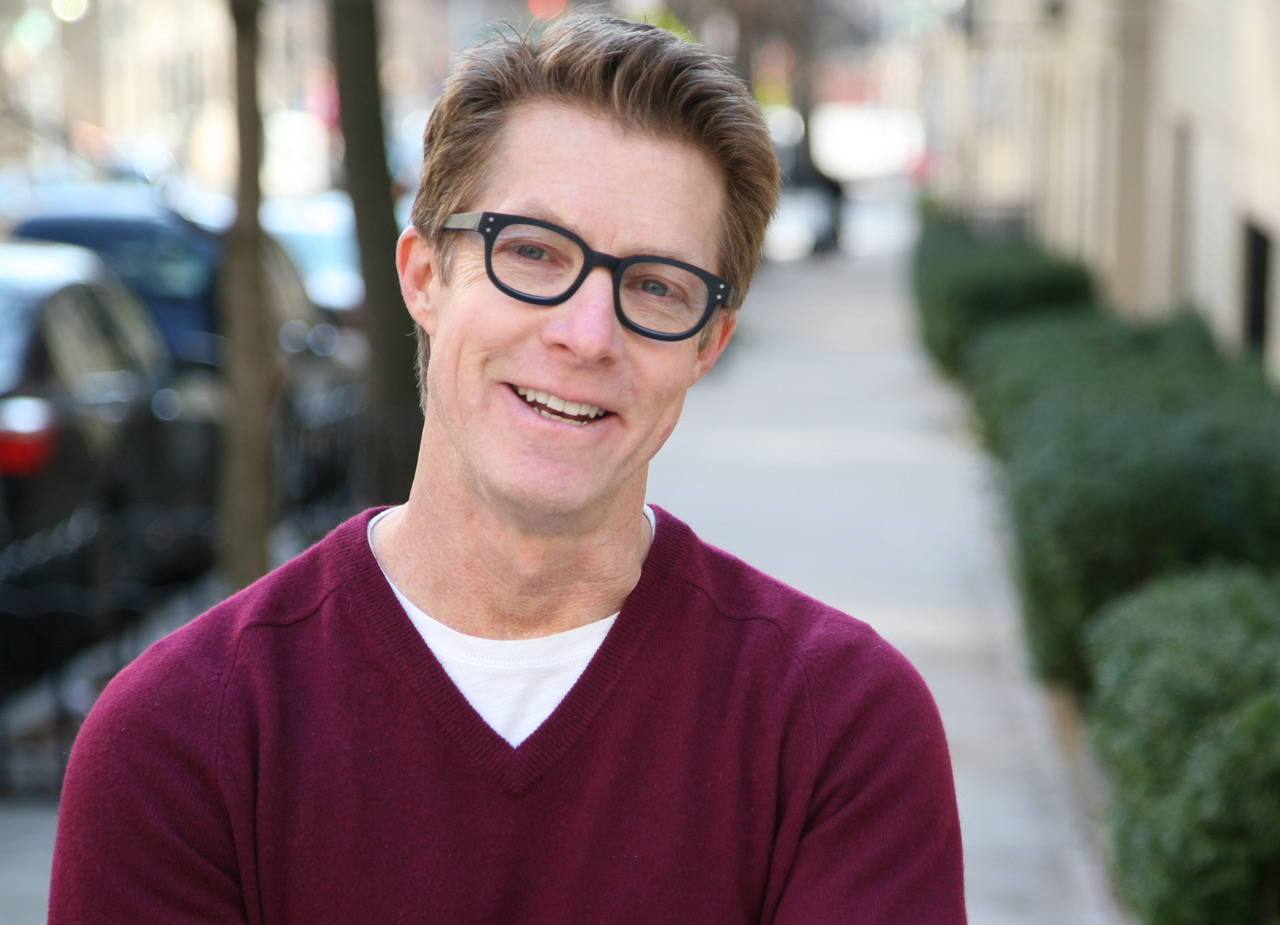 Douglas Hall is a director, actor and teacher whose students currently work on Broadway, television and film. He has directed at theatres across the country including The Williamstown Theater Festival, the Finger Lakes Musical Theatre Festival, Merry Go Round Playhouse, Mountain Playhouse, and Seven Angels Theater. He directed the New York premiere of THE RELIGION THING (Project Y Theater Company), and the regional premiere of TENDERLY,  THE ROSEMARY CLOONEY Musical (Finger Lakes Musical Theatre Festival). Other credits include an award-winning production of DADDY LONG LEGS at freeFall Theater, multiple casts of FOREVER PLAID, MERRILY WE ROLL ALONG, CHICAGO, GUYS AND DOLLS, and ALWAYS… PATSY CLINE (starring Sally Mayes). He spent ten years on the acting faculty at NYU/CAP 21 in New York City, has worked at Elon Univeristy, Pace University, The Growing Studio, Broadway Classroom, and is currently on the faculty of Musiktheater Bavaria and the University of South Florida, where he is the Director of the USF Theatre in Paris program.