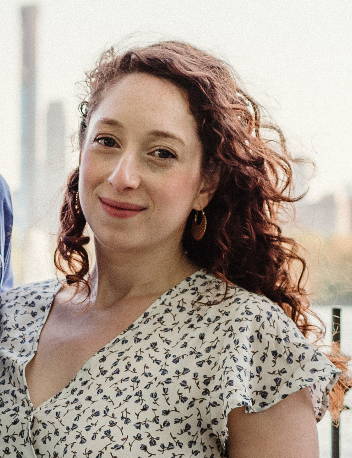 Joanna Levinger is an independent Casting Associate and Teaching Artist living in NYC. She has previously worked for Bowling/Miscia, Rosalie Joseph Casting and many others. Some of her previous credits include Emergence (pilot), Marvel's Jessica Jones, Iron Fist, Luke Cage, The Defenders, David Fincher's Mindhunter and the upcoming Billy Crystal project Here Today. Joanna spent 2020 pilot season working on multiple pilots for a major studio.

Prior to working on TV and film she worked at Binder Casting on over 40 different theatre projects including Broadway productions of A Gentleman's Guide to Love and Murder, The Lion King, and Dames at Sea, as well as productions at City Center Encores, Hartford Stage, Shakespeare Theatre of DC and many more.