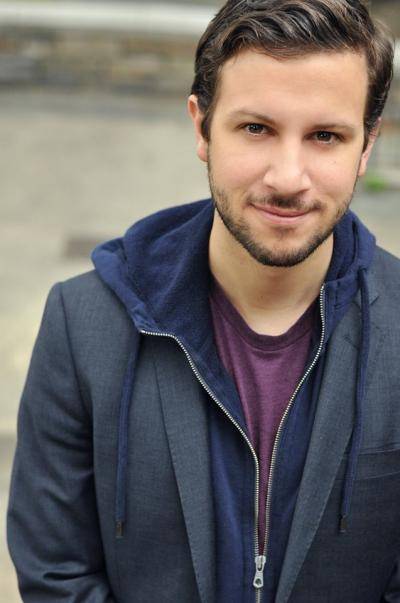 Other notable credits include Waitress (for Broadway, the national tour, and the West End, which received a Tony nomination), Oh, Hello on Broadway, Meteor Shower, and Broadway’s newest viral sensation, Be More Chill. As a general manager, Longthorne has worked on productions such as BLANK! The Musical (residency at the Green Room 42), OSCAR at the Crown (3 Dollar Bill), Made in America (Joe’s Pub at the Public Theater), Eh Dah? Questions for My Father (Next Door at New York Theatre Workshop), and numerous productions at the New York Musical Festival.