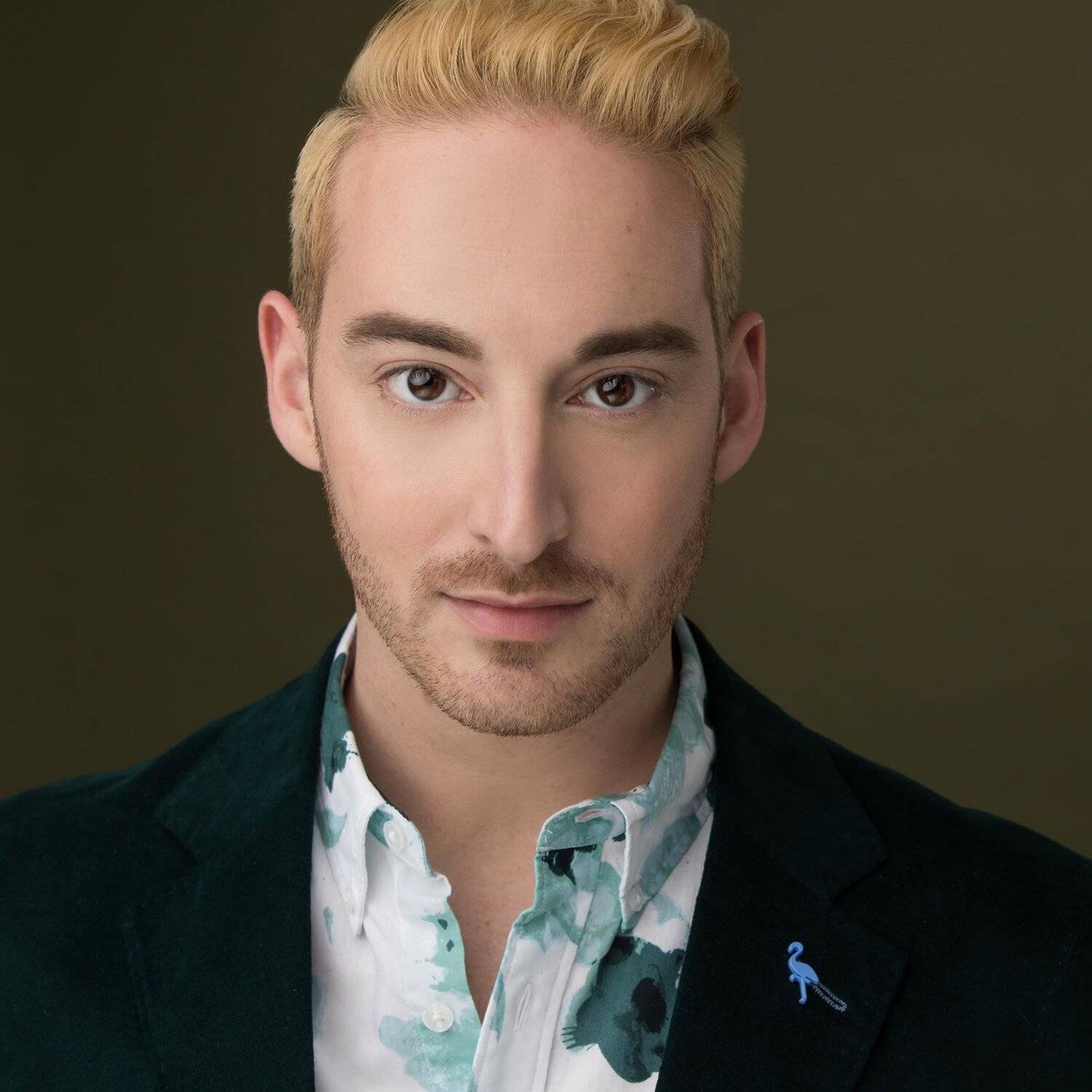 Kevin Metzger-Timson is an associate Casting Director with Tara Rubin Casting. Prior to TRC, he worked for Wojcik|Seay Casting and Joy Dewing Casting. In both offices, he served on the casting team for the RENT 20th Anniversary Tour and the Kinky Boots national tour. He also also been part of the casting teams for the national tours of Something Rotten, Rock of Ages 10th Anniversary Tour, Mamma Mia Farewell Tour, and 42nd Street. He has cast for numerous regional theatres, Off-Broadway, and commercials and print ads for Aloft Hotels and Fiverr.