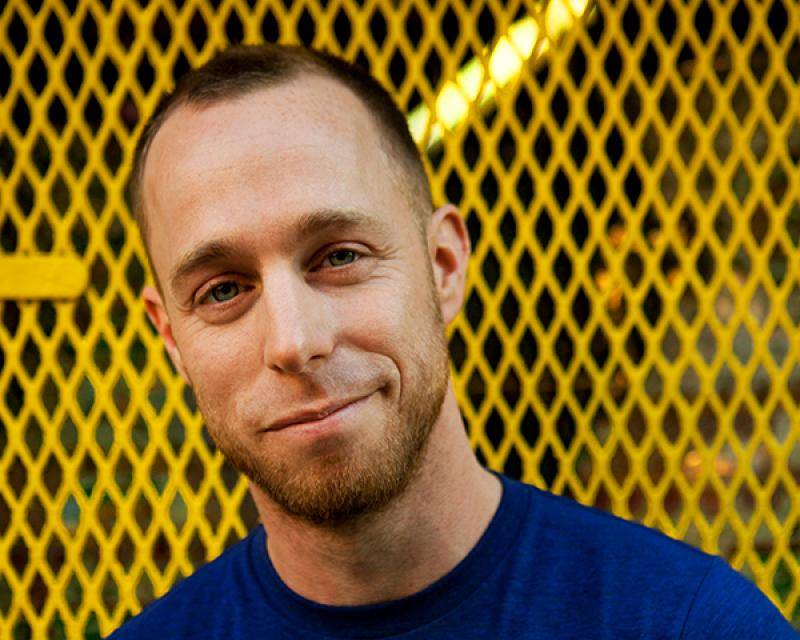 Marc Kimelman is an award-winning choreographer from Toronto, Canada currently residing in New York City. He has worked in every area of the entertainment industry- including Broadway, music, fashion, film, and television- bringing his gifts for storytelling through forward-thinking movement. He is currently the Associate Choreographer for Broadway's A BRONX TALE. As a theater Choreographer, Marc’s credits include Stratford Shakespeare Festival (MAN OF LA MANCHA), THE WIZARD OF OZ (Theatre by the Sea), COMPANY directed by Gary Griffin, ONCE ON THIS ISLAND (Toronto's Dora award for Outstanding Choreography), BROADWAY BARES 22 & 23, and Off-Broadway's Outer-Critic's Circle nominated production of PLAY IT COOL. Additionally, he choreographed JESUS CHRIST SUPERSTAR (North Carolina Theatre) and THE BALLAD OF LITTLE JO (Two River Theatre). On tour, Marc also choreographed the National Tour of SATURDAY NIGHT FEVER.