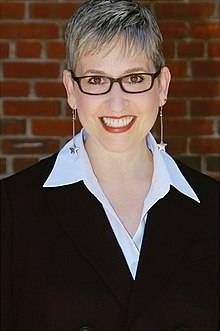 Marcia Milgrom Dodge is an American director, choreographer and writer for the stage. After working in regional theatre, off-Broadway and elsewhere for thirty years, Dodge directed and choreographed her first Broadway production, a revival of Ragtime in 2009. The production received 7 Tony Award nominations including one for Dodge for Best Director of a Musical. Her Kennedy Center production of Ragtime received four 2010 Helen Hayes Awards including one for her for Best Director, Resident Musical.