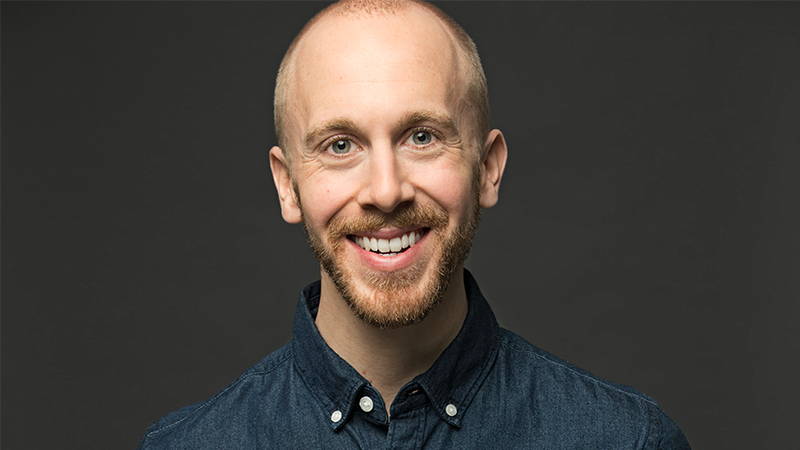 Michael Baxter is the Artistic Associate Director of the MUNY. Michael has been a valued member of The Muny’s Artistic Team since 2012. Becoming The Muny’s Resident Choreographer in 2015, Baxter has overseen the creative expansion of the Muny Teen Program and has collaborated with creative teams on over 40 mainstage productions. He has had a varied career as a performer, director and choreographer, with his work having been seen both Off-Broadway and regionally. Recent collaborations include associate work with award-winning directors and choreographers Marica Milgrom Dodge, Gordon Greenberg, Dan Knechtges and Jessica Hartman. In addition to his theatrical career, Baxter has served as a guest faculty member at various acclaimed arts institutions across the nation.