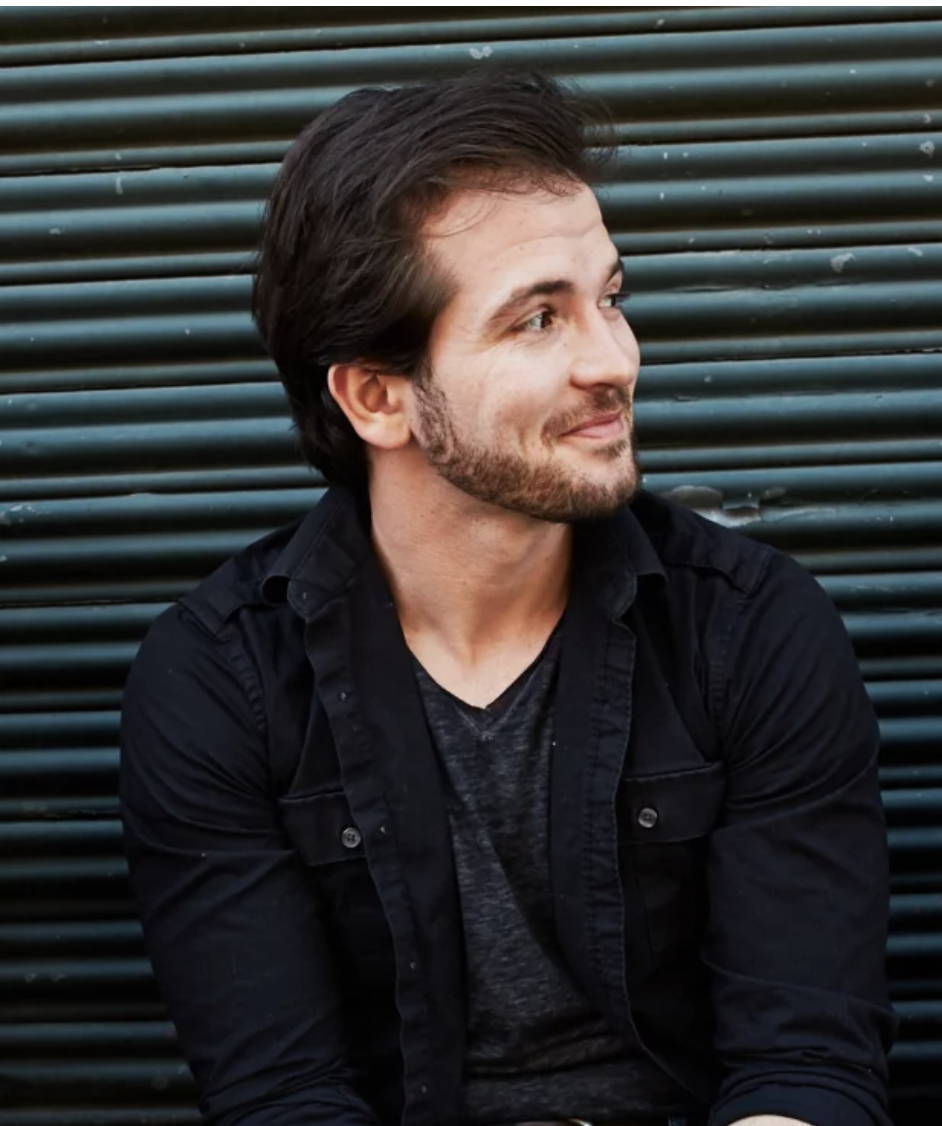 In the Fall of 2015 Nathan Winkelstein became part of the Red Bull Theater family, operating variously as an actor, director and teacher for them. He is currently their Associate Producer and Producing Director of their Obie award winning 'Revelation Reading' series as well as Resident Associate Director on all productions. Throughout these years, he refined his preferences and personal vision for crafting productions of the classics with an intense focus on creative, small cast, actor-oriented performances. He believes in an absolute loyalty to the original text while still allowing creative re-imaginings which don’t force plays onto pedestals, but rather allows them to be the living, breathing entities they were designed to be. Nathan's focus on classics led to his interest in creating new works of the same vein. With all of history to choose from there are many stories to be written and revised. His current pet project is a new translation of Medea in Iambic Pentameter.