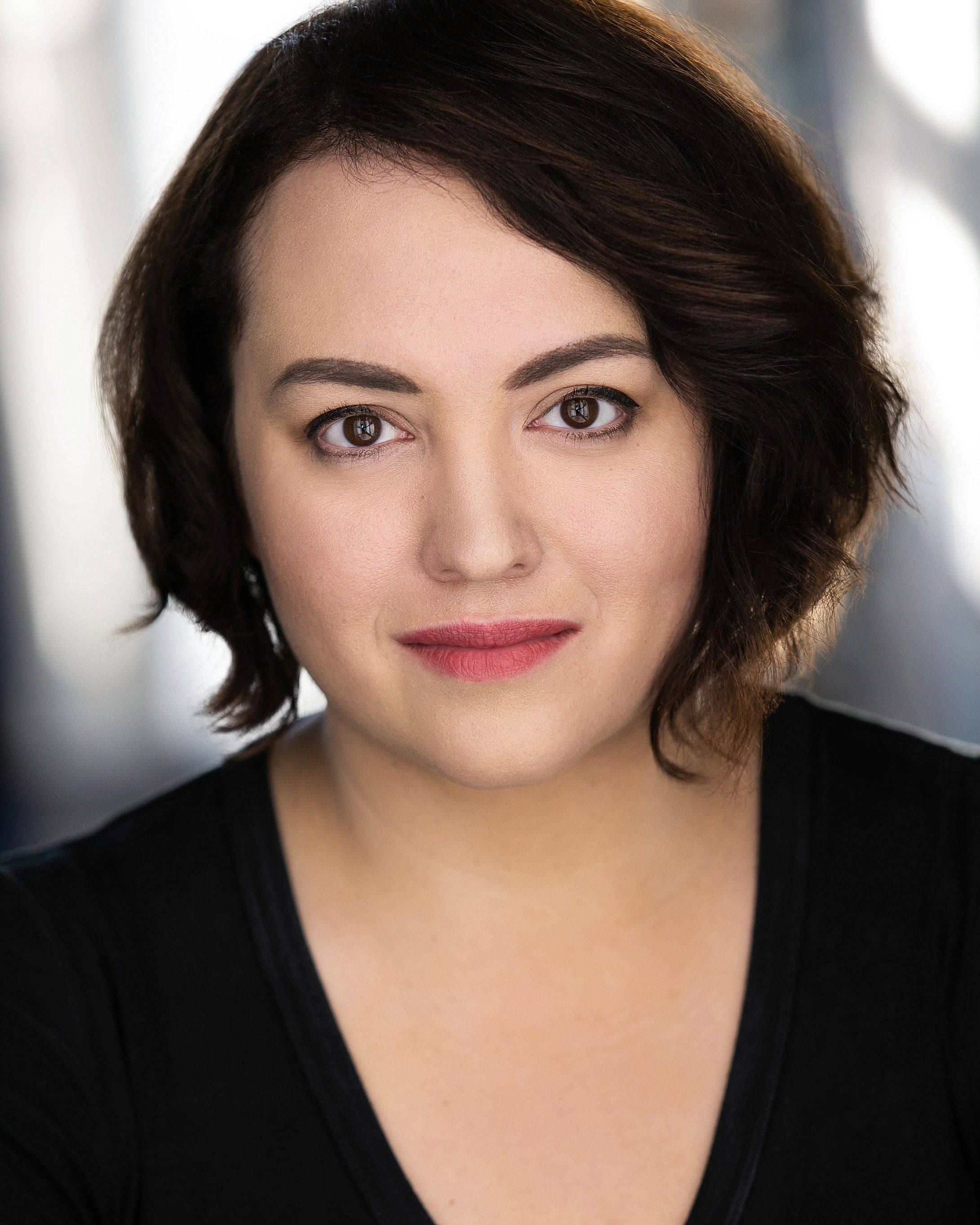 Nina Zendejas is an International voice and accent coach, native to the United States. Currently Head of Voice and Speech at Italia Conti Academy of Theatre Arts (MT) in London, and freelance production coach. Nina has worked internationally between the USA and UK on numerous productions including Strictly Come Dancing (BBC), Zorro (Hope Mill Theatre), Playboy of the Western World, How I learned to Drive (Southwark Playhouse) Obama-ology (Finborough Theatre), London, Let’s get Visceral! (Viscera Theatre/The Vaults), Stone’s in His Pockets (Lyric Stage), and Invasion/Bocon (Apollinaire Theater). Nina’s synthesis of voice pedagogy and performer training allows for an intimate understanding of an actor’s needs.