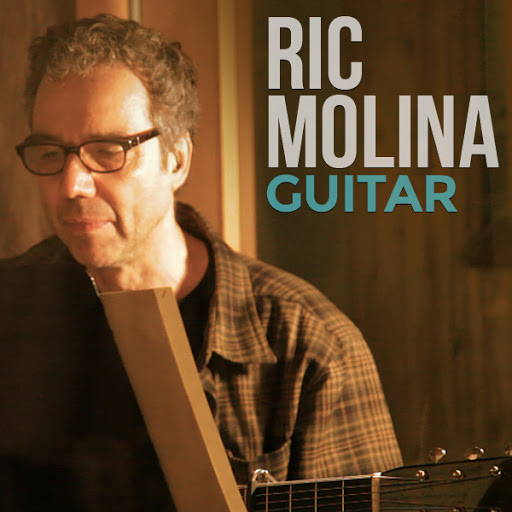 Ric Molina was born and raised in NYC, the child of Colombian parents. His father is a painter and his mother studied classical voice in Medellin.

Ric began playing the cuatro at the age of four and moved on to the guitar when he was six years old. His father was his main musical influence playing classical, pop, blues, and world music recordings while he painted in his studio. Molina absorbed these musical influences picking out the melodies on the guitar. His connection to the guitar has always been a primary endeavor and as a result Ric has worked for most of his adult life from the age of twelve to the present as a guitarist in every professional setting that presented itself.

He continues to this day as the guitarist for book one of the smash broadway musical WICKED in addition to having composed the underscore music for three seasons of THE ELECTRIC COMPANY for PBS as well as the cartoon PRANKSTER PLANET also for PBS.