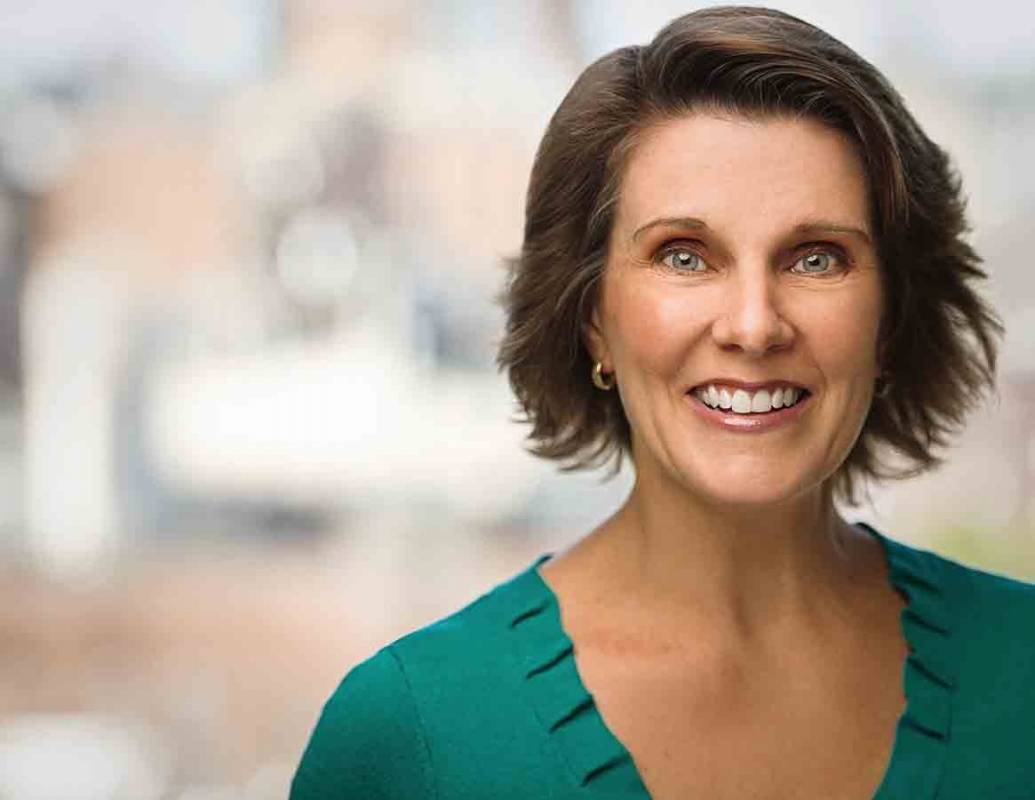 Shorey Walker is a working actor in Theatre, Commercials, Hosting, Industrials, TV & Film. Pursuing a career in New York City since 1992, Shorey performed in 8 Broadway National Tours, 13 years in a row of summer stock, 20+ regional theatre productions, 10+ Off-Broadway credits including the 2018 production of Tchaikovsky: None But the Lonely Heart at the Signature Theatre and can be heard as The Cat In the Hat on the revival recording of Seussical. Recent TV appearances include White Collar, Diabolical, Redrum, One Life To Live, The Eric Andrew Show, Sprout TV and Deadly Sins.