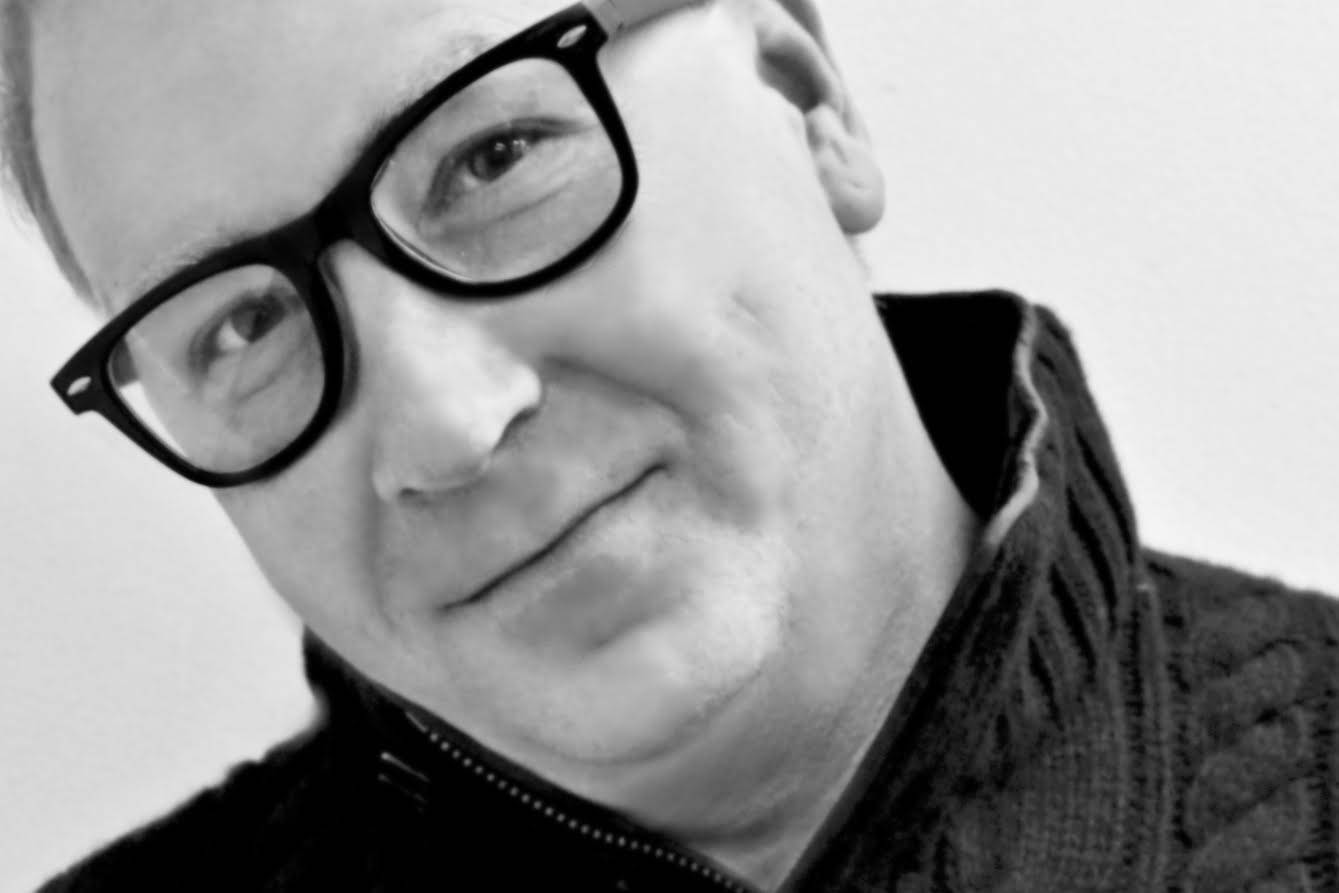 Stephen Purdy is known as the author of the book “Musical Theatre Song: A Comprehensive Course” published by Bloomsbury and his new book “Flop Musicals Of The Twenty-First Century will be released this June by Routledge. As a voice teacher and vocal/audition coach, Stephen’s student’s have been cast in the Broadway and touring companies of virtually every musical of the last 20 years and are singing on concert stages worldwide. He holds a Master’s degree in Vocal Pedagogy from Westminster and he is on Musical Theatre faculty at Marymount Manhattan College. As a musical director and conductor, he conducted and played for the Broadway and touring companies of many popular Broadway and off-Broadway musicals including Disney’s Tarzan, Frankenstein, The Full Monty, Peter Pan (Cathy Rigby) and The Fantasticks. He also spent many years in Europe touring with 42nd Street, Grease, and A Chorus Line. Other MD credits include Lincoln Center, Northshore, KC Starlight, Playwrights Horizons, Carolee Carmello, Disney Stars Set Sail and many others.